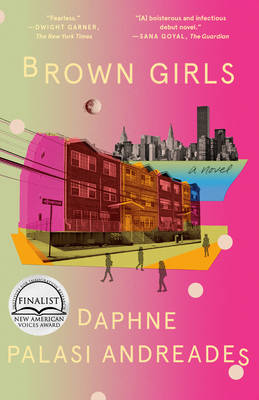 What an achievement this book is. Andreades gives the reader a glimpse into the lives of a tight-knit group of girls who are first-generation Americans growing up in Queens. Their stories announce the arrival of a major new talent.

NEW YORK TIMES EDITORS’ CHOICE • A “boisterous and infectious debut novel” (The Guardian) about a group of friends and their immigrant families from Queens, New York—a tenderly observed, fiercely poetic love letter to a modern generation of brown girls.

“An acute study of those tender moments of becoming, this is an ode to girlhood, inheritance, and the good trouble the body yields.”—Raven Leilani, author of Luster

ONE OF THE BEST BOOKS OF THE YEAR: PopSugar, Kirkus Reviews

If you really want to know, we are the color of 7-Eleven root beer. The color of sand at Rockaway Beach when it blisters the bottoms of our feet. Color of soil . . .

Welcome to Queens, New York, where streets echo with languages from all over the globe, subways rumble above dollar stores, trees bloom and topple over sidewalks, and the funky scent of the Atlantic Ocean wafts in from Rockaway Beach. Within one of New York City’s most vibrant and eclectic boroughs, young women of color like Nadira, Gabby, Naz, Trish, Angelique, and countless others, attempt to reconcile their immigrant backgrounds with the American culture in which they come of age. Here, they become friends for life—or so they vow.

Exuberant and wild, together they roam The City That Never Sleeps, sing Mariah Carey at the tops of their lungs, yearn for crushes who pay them no mind—and break the hearts of those who do—all while trying to heed their mothers’ commands to be obedient daughters. But as they age, their paths diverge and rifts form between them, as some choose to remain on familiar streets, while others find themselves ascending in the world, beckoned by existences foreign and seemingly at odds with their humble roots.

A blazingly original debut novel told by a chorus of unforgettable voices, Brown Girls illustrates a collective portrait of childhood, adulthood, and beyond, and is a striking exploration of female friendship, a powerful depiction of women of color attempting to forge their place in the world today. For even as the conflicting desires of ambition and loyalty, freedom and commitment, adventure and stability risk dividing them, it is to one another—and to Queens—that the girls ultimately return.

Daphne Palasi Andreades was born and raised in Queens, New York. She holds an MFA from Columbia University, where she was awarded a Henfield Prize and a Creative Writing Teaching Fellowship. She is the recipient of a 2021 O. Henry Prize, as well as scholarships to the Bread Loaf Writers' Conference, the Martha’s Vineyard Institute of Creative Writing, where she won the Voices of Color Prize, and other honors. Brown Girls is her first novel.

Praise for Brown Girls: A Novel

“[Daphne Palasi] Andreades’s descriptive writing is glorious, with a confidence one might expect from a veteran novelist . . . . While there is much that many brown girls will relate to—including experiences that feel stolen straight from my memories—Andreades succeeds in making the stories feel specific beyond a singular experience. . . .  Readers become part of scenes where the fourth wall is not only broken but shattered. . . . With their breadth, depth and enormous richness, I found myself wanting to savor these raw stories on a large, overflowing plate.”—The New York Times Book Review

“[A] boisterous and infectious debut novel . . . Brown Girls reads like a rap song, like an anthem. . . . [It] holds worlds within its pages.”—The Guardian

“Brown Girls achieves immediate liftoff. . . . Along the way a lot of subjects are turned over for examination. Like a DJ, the author picks up the needle and puts it back down in unexpected places. . . . Fearless.”—The New York Times

“Of the five New York boroughs, Queens still feels like the scrappy kid sibling, underestimated, perhaps, and underexplored. Daphne Palasi Andreades’s exuberant debut novel offers a corrective to that assumption of the neighborhood and its denizens with its kaleidoscopic portrait of the young women of color who call it home. Written in a choral ‘we’ voice, Brown Girls feels like finding your favorite song on the radio and singing along with the windows down.”—Chicago Review of Books

“A poetic story for anyone who has longed to leave home only to find that home resides within you.”—Sandra Cisneros, author of The House on Mango Street

“An irresistible chorus of remembrances, a lyrical ode to brown girlhood. It is also an ode to Queens, and the multiethnic first-person plural sounds like the borough itself, rich and varied and glorious. I absolutely loved this book.”—Emma Straub, bestselling author of All Adults Here

“A masterful triumph. Every page captures moments of wonder and hard truths about brown girls coming of age, grappling with conflicting influences, loss, gender, sexuality, and being second-generation immigrants in America.”—Nicole Dennis-Benn, author of Patsy

“This book’s a gift—a smooth subway seat on a crowded Queens local bound to everywhere and offered to those people, places, and dreams that forever keep and feed us.”—Paul Beatty, Man Booker Prize–winning author of The Sellout

“Brown Girls is alive with the complicated yet vast love of immigrant mothers, American daughters, and childhood friends. I treasure this book’s artistic daring, its pathos, and its marvelous playfulness.”—Megha Majumdar, bestselling author of A Burning

“Inventive, sharply funny, and exceptionally beautiful. A portrait of growing up as a woman of color in America, the voices of these girls ring out on every page, lyrical and fierce and unforgettable.”—Elissa Schappell, author of Blueprints for Building Better Girls

“Seething with raw, exuberant life, Brown Girls is an epic told in the register of the yearning, vivid experiences of its characters. It’s hard to think of another book with more spirit or a keener eye.”—Alexandra Kleeman, author of Something New Under the Sun

“Andreades’ debut novel is a unique coming-of-age story screamed, sung, howled, hummed by ‘we,’ a first-person plural narrator representing a group of friends from Queens, New York, on the cusp of womanhood. Writing in vignettes, with language that is as punchy as it is lyrical and impassioned, Andreades explores intersectional issues of womanhood, race, and class. . . . Singing as one, Andreades’ brown girls create and capture the voice of a generation.”—Kirkus Reviews (starred review) 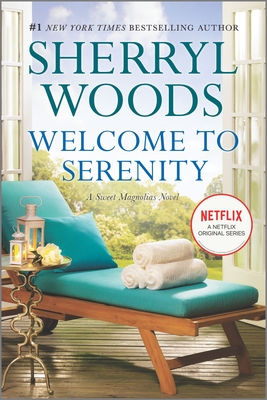 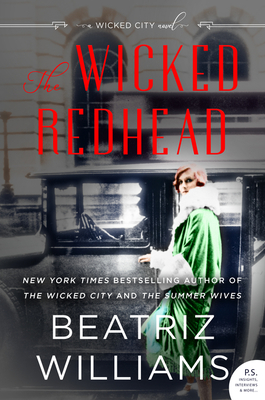 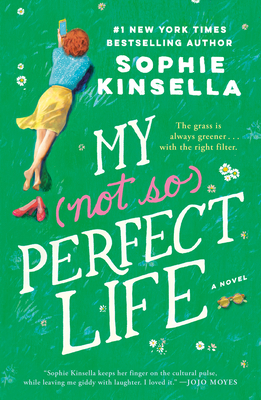 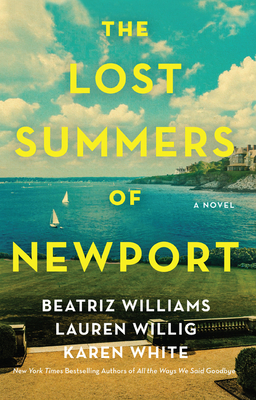 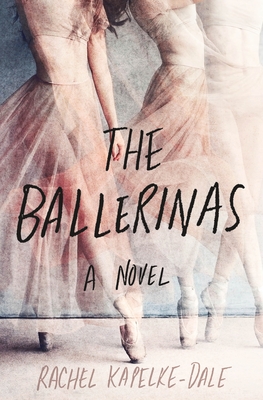 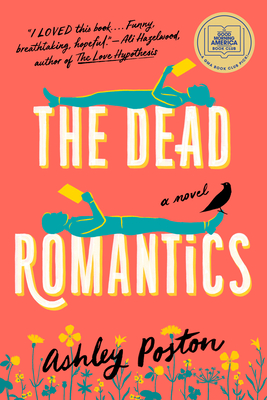 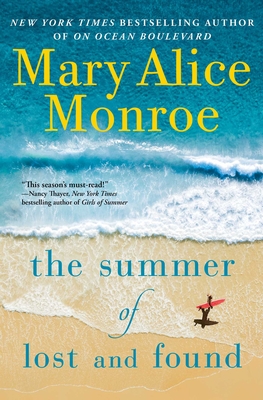 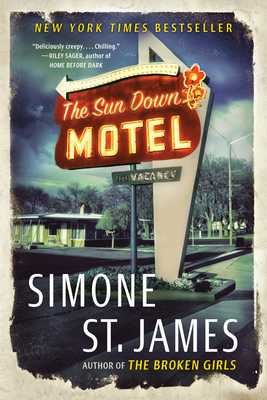 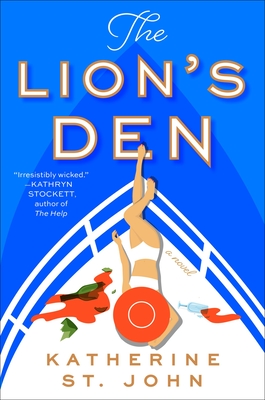 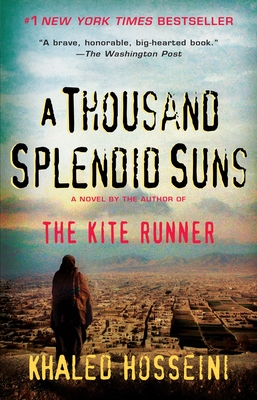 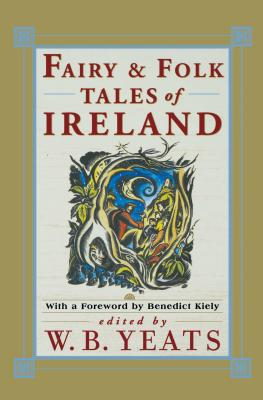 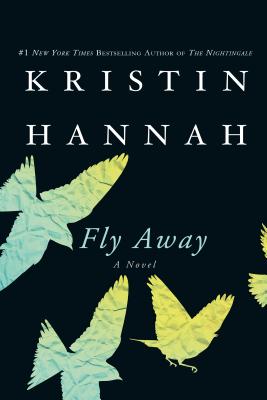 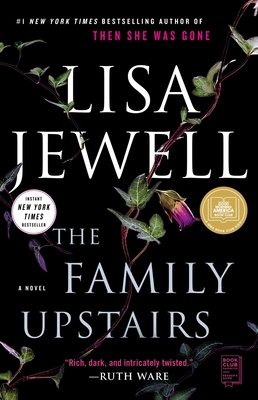